A situation in which a company offering employees a defined benefit plan does not have enough money set aside to meet the pension obligations to employees who will be retired in the future.

With a defined benefit plan, the employer bears the risk of the investments in the plan. Therefore, when investments such as stocks perform poorly, a shortfall occurs, meaning there isn't enough money in the pension plan to meet the needs of people about to retire. A company can rectify a pension shortfall by increasing investment returns (usually an unlikely course of occurrence) or putting aside more money into the pension plan, thereby reducing the company's net income.

As an example, in August 2002, UBS Warburg reported that General Motors had a pension shortfall of $22.2 billion, equal to 83% of the company's market value. This means that $4 of the first $5 that GM earns per share each year stands to get eaten up by pension obligations. 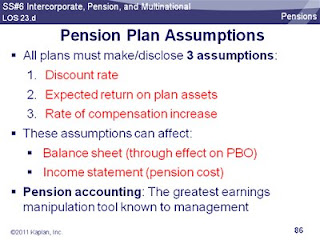 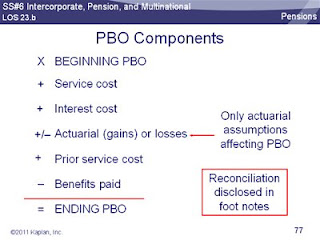 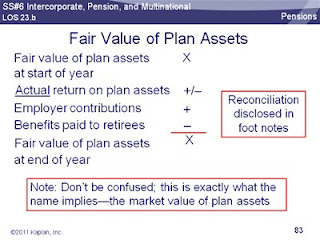 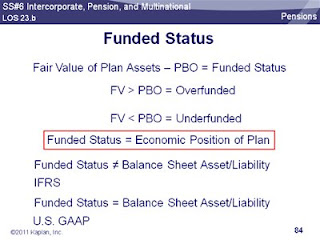 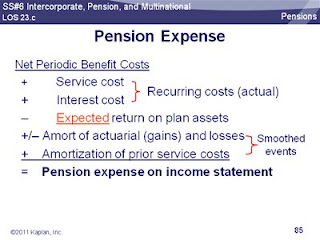 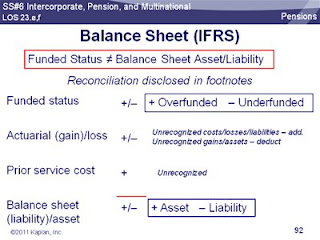 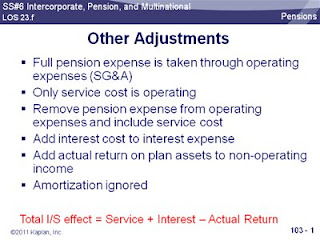 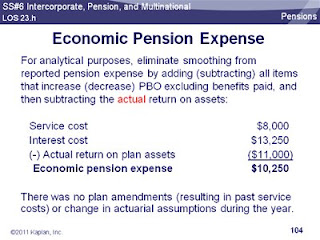 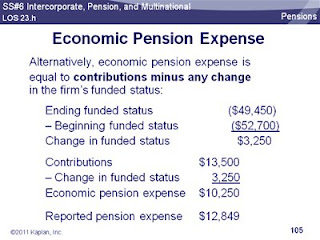 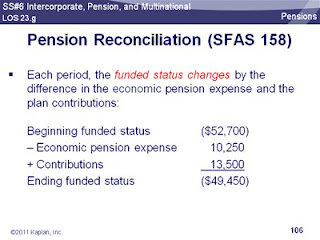 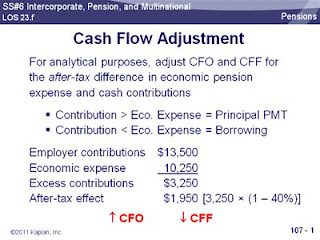