The Framework under companies Act 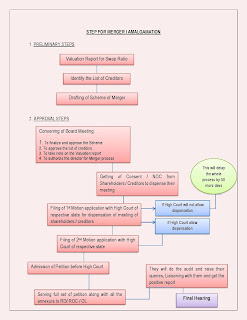 Chapter XV of the 2013 Act deals with "Compromises, Arrangements and Amalgamations." In this chapter, the Act consolidates the applicable provisions and related issues of compromises, arrangements and amalgamations; however, other provisions are also attracted at different stages of the process. Amalgamation means an amalgamation pursuant to the provisions of the Act. In an amalgamation the undertaking comprising of property, assets and liabilities, of one (or more) company are absorbed by and transferred either to an existing company or a new company. Simply put, the transferor integrates with the transferee and the former loses its entity and dissolves without winding-up. The 2013 Act creates a new regulator, the National Law Company Tribunal ("Tribunal") who, upon its constitution, will assume jurisdiction (the High Courts will no longer have any jurisdiction) of the court for sanctioning mergers. Once the Tribunal is constituted, expected to be formed sometime this year, and related rules finalized, the provisions under the 2013 Act would be implemented.
Before detailing the key changes under the new law, a brief overview of the existing process will be useful. Under the 1956 Act, companies which have reached a consensus to merge must prepare a "scheme" of amalgamation/merger ("Scheme"). The lenders (financial institutions or banks) of the transferor and the transferee must approve1 the Scheme in-principle, followed by the subsequent approval of the respective Board of Directors of the merging entities. If the merging entities are listed companies, then the listing agreements executed with the stock-exchanges require the company to communicate price-sensitive information to the stock exchange immediately, to seek an approval from the capital market regulator, Securities and Exchange Board of India ("SEBI") simultaneous with the public notification. This essentially happens after the approval of the Board to the Scheme. The next step is to apply2 to the High Court having jurisdiction over the registered office of the company seeking an order to convene shareholders and creditors meeting. Without getting into further details of the process, the key point is that any objector amongst the stakeholders can object to the Scheme in the court proceedings.
The element of preparing the Scheme has been retained under the 2013 Act. Unlike the 1956 Act, the new regime (a)recognizes cross border mergers, (b) sets out separate procedure for merger of small companies and those of holding with wholly-owned, (c) prescribes thresholds for objections, and (d) describes mandatory filings to ensure legal compliance.

The Changes to the process


Apart from the aforesaid changes, the 2013 Act provides for separate provisions for cross border mergers, merger of two small companies and that of holding with wholly-owned subsidiaries. These are described briefly below. 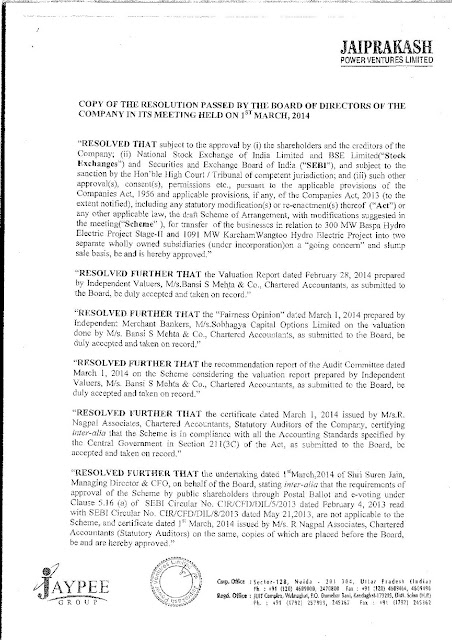 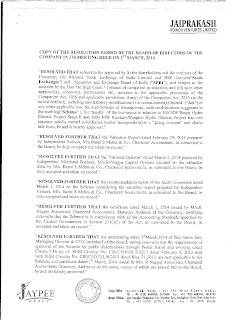 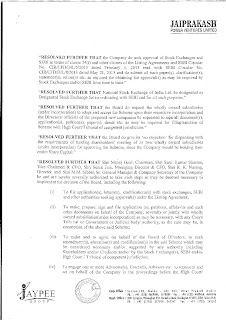 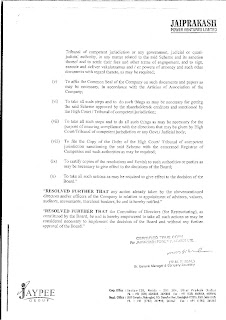 Section 50B provides the mechanism for computation of capital gains arising on slump sale. On a plain reading of the Section, some basic points which arise are :