Change in MSME Definition in May2020 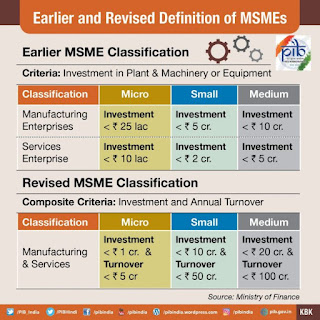 Further revised on 1st June 2020 as below.
MSME definition widened further to include firms with up to Rs 250 cr turnover 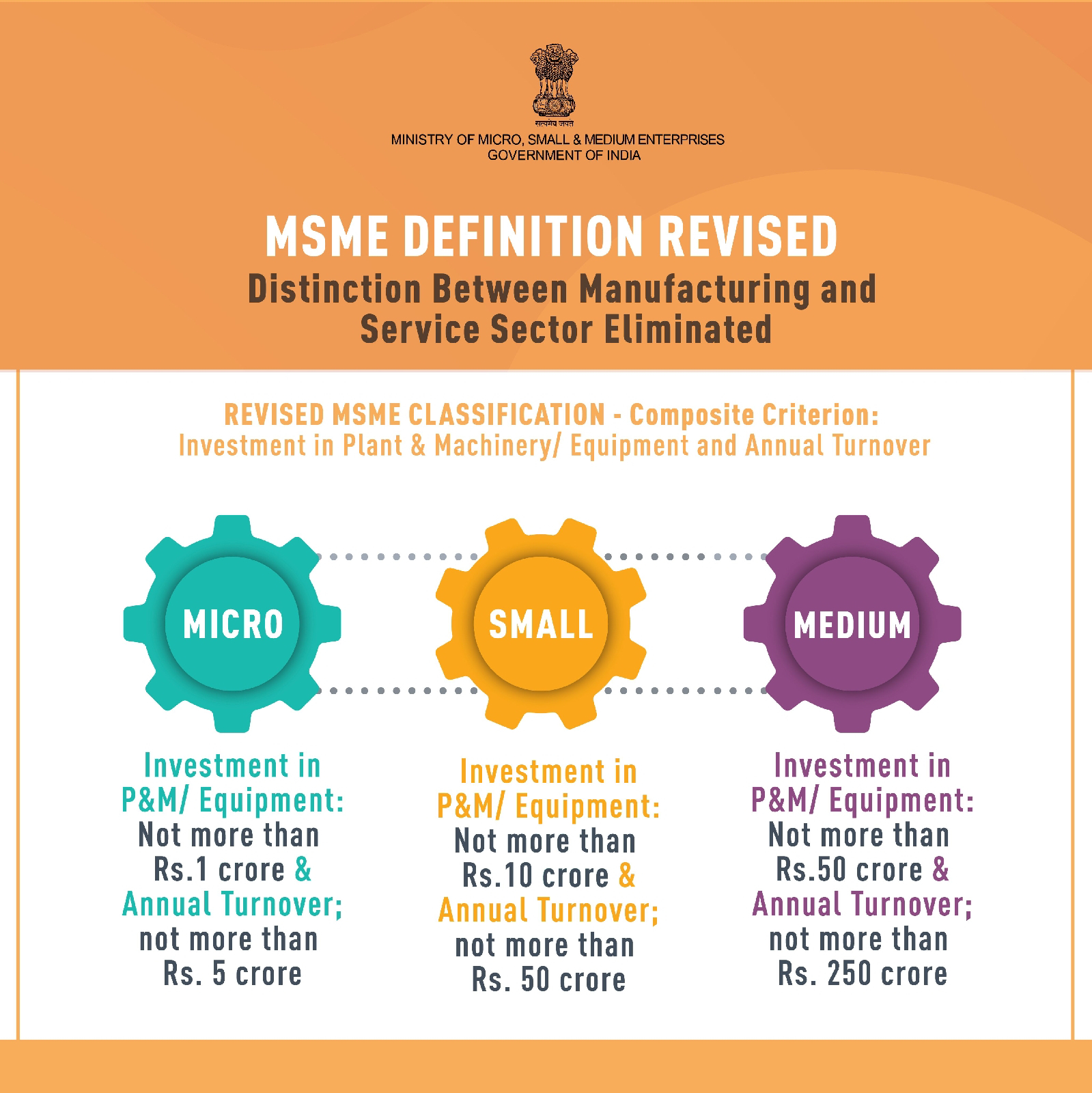 The earlier definition was linked to investment in plant and machinery, but the government was pushing for turnover-based classification. However, it was argued that any change in definition to only a turnover-based would mean traders and assemblers who import from China and put together a product, could benefit at the cost of local manufacturers.Hence only turnover cannot be the criteria.With the current amendment investment limit is increased but it is now capped by Turnover limit 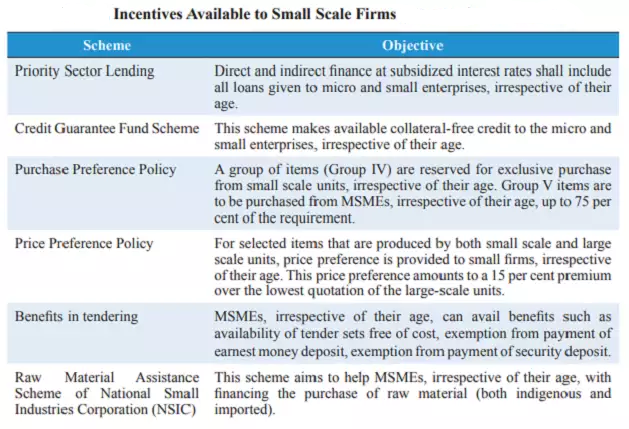 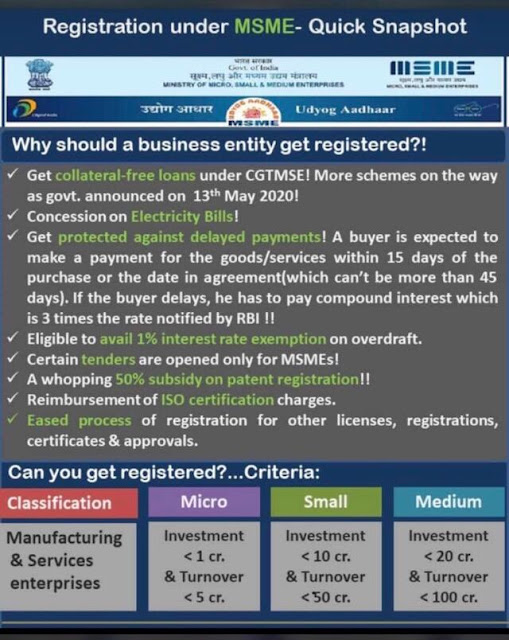 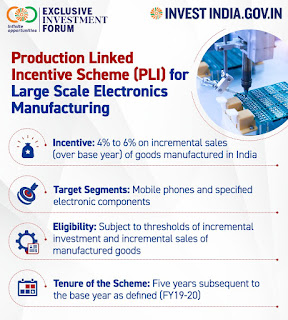 A nation’s economy cannot grow if its exports do not grow. That’s almost a truism, given that exports contribute to valuable foreign exchange, which gives a country better bargaining power in the world’s markets. Just as important is exports’ role in boosting the economy by creating jobs; demand for Indian goods abroad will result in production going up, which translates into more jobs. Clearly then, it makes sense for a country to encourage exports. But it’s not enough for the government to put in place policies and schemes to promote outward shipments. Government policies cannot create and grow markets -- that’s something exporters have to do. Sure, the government can fight for improved bilateral trade ties, and can fight protectionism, but when it comes to creating demand, exporters have to do their bit.

According to the Ministry of Micro, Small and Medium Enterprises, MSMEs accounted for 40% of India’s exports in 2018. This is a number that can easily go up if a number of systemic and operational issues are resolved. These include poor export distribution channels, unfamiliarity with the legal and policy frameworks of other countries, lack of adequate trade finance, and poor quality of goods. The government has set up export promotion councils that serve to train and raise awareness. It’s up to exporters to use this information to expand their footprint in global markets.

When it comes to the export of services, India is among the undisputed world leaders in the sector. Manufactured goods exports, however, are an entirely different story. ‘Made in India’ products, particularly in quality-conscious markets like Europe or North America, are often instinctively not associated with high quality, and are rarely priced low enough to make “poor quality” worthwhile to buyers. Indian exporters have also had to deal with the Chinese behemoth, which churns out vast quantities of cheap, mass-produced goods. The country’s have largely tried to compete with this, but have not been able to slow the rampage of the Chinese export goods juggernaut.

The general cry in India is that MSMEs cannot afford to take on the might of China’s state-led investments. Our contention is that MSMEs cannot afford to ignore this. Of course small exporters do not have the financial wherewithal to fight this, but they can play to their strengths and create a dedicated market for their goods. Below, we look at five ways in which MSMEs can create and grow their export markets without taking on competition from mass-produced cheap goods from competing exporters:

This is of course not an exhaustive list of steps. Indian MSMEs have miles to go to expand their export markets and solidify their overseas presence. Meanwhile, there are other issues that still need to be tackled as well -- access to trade finance and capital, for one. Banks, particularly in the post-Nirav Modi and post-Mehul Choksi environment, are shunning smaller companies for fear of loans remaining unpaid. When they do offer capital, it is usually against a demand for collateral that an MSME may not have, or can ill afford. While the government is only just beginning to accept that alternative lending sources can help, fintech startups are already stepping in to fill the gap and offer credit. Giving this new batch of lenders adequate support needs to be a key policy move going forward as well.

There is also the burning issue of countries turning protectionist to save their own markets. This hurts exporters in a big way. It is up to the government to work around such protectionist measures and ensure that Indian exporters are not hurt in the process.

As we have already mentioned, export promotion bodies are doing their bit in making exporters aware of the changing export regulations in other countries. It is now time for exporters, startups, and government to work together to improve the country’s exports.