The Companies Act, 2013 has introduced the concept of Registered Valuer vide Section 247 of the Act which makes it mandatory that where the valuation is required for any stocks, shares, debentures, property, securities and/or goodwill or any other assets or the net worth of a company and/or its liabilities by and under the provisions of the Act, the valuation shall be done by a registered valuer.

Valuer under other Acts

Even SEBI regulations and IBC requires valuation by a registered valuer.

The Central Government has designated the IBBI- Insolvency and Bankruptcy Board of India to be the authority under the Rules.  The IBBI website shows that around Eleven Registered Valuers Organisations have been recognized by it as on 23.04.2019 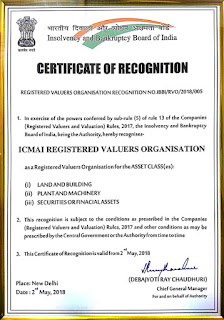 Who can apply for the Valuation Examination 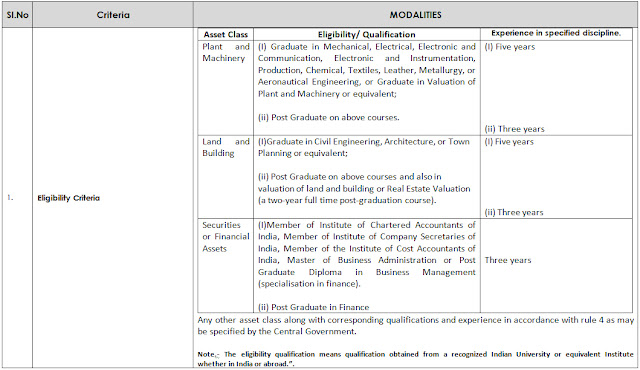 What is the process to be followed to become a Valuer member? 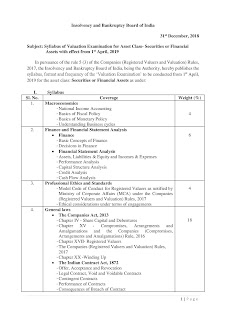 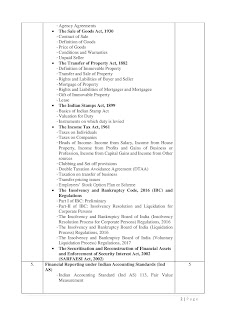 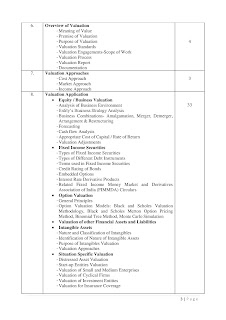 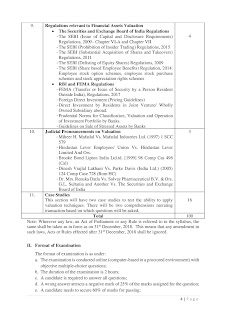 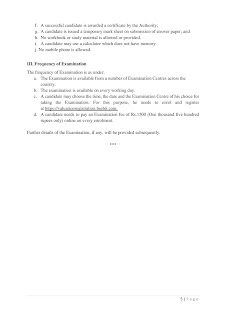 Appointment
The registered valuer has to be appointed by an audit committee and in its absence the Board of directors. 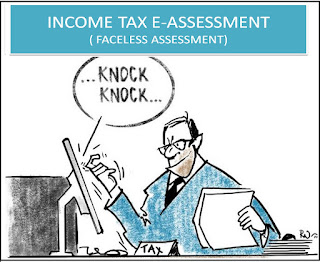