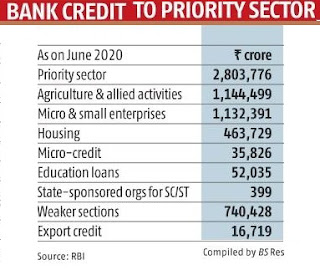 MCLR Vs RLRR
Since the beginning of 2015 when RBI started to cut rates aggressively, RBI governors have consistently expressed disappointment at the pace of transmission. Rate cut transmission was slow because banks were still stuck on the formula of average cost of funds. As a result banks have been very slow to change the rate of lending in sync with the repo rate shifts. Over the last five years, the RBI has been consistently cutting rates so as to reduce the cost of funds for Indian corporates and to give a boost to the index of industrial production (IIP). However, that will work only if the rate cuts are passed on substantially, if not entirely, to the borrowers. The shift to the MCLR system is designed to make the transmission quicker and seamless. MCLR calculations The MCLR is based on the repo rate and the deposit rates. That means, unless the deposit rates are brought down, the MCLR will not come down. Banks opine that deposit rates cannot be brought down as retail investors will then lose interest in parking funds in banks and prefer liquid funds instead. Also banking is quite competitive and no bank wants to bell the cat by reducing rates. That is perhaps one reason why MCLR continues to remain largely sticky.
RBI Directive in 2020 : Interest on bank facilities to be linked to external benchmark(RLLR) to ensure better transmission of rate cuts.
UNHEDGED FOREIGN CURRENCY EXPOSURE 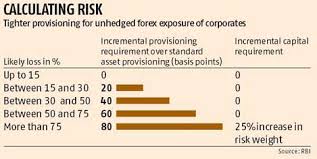 Media reports suggest Gajendra Haldea, Principal Adviser (Infrastructure) at the Planning Commission has written a scathing letter to bankers slamming them for inadequate due diligence, reckless lending and ‘gold plating’ of sub-prime infrastructure projects. He described banks’ enthusiasm to lend to problematic projects in the power sector as ‘banana banking’.

But the latest to fire a salvo has been the banking regulator itself.
First, the newly appointed Reserve Bank Governor Raghuram Rajan declared war against NPAs saying "Promoters do not have a divine right to stay in charge regardless of how badly they mismanage an enterprise…”

And now, RBI Deputy Governor KC Chakrabarty who’s been given charge of managing the restructuring and recovery process had this to say in the central bank’s September bulletin. “For the umpteenth time, I reiterate that the reason for NPA is non-performing administration…What is really puzzling is why this affects the Public sector banks the most… In our assessment, the project appraisal and the decision making in public sector banks has been more impressionistic rather than being information based. How else does one defend the eagerness of some banks to fund power distribution companies with negative net worth!."
The RBI continues to maintain that NPAs are not a systemic issue yet. But with a crackdown on reining in bad assets, it looks like neither banks nor defaulters are going have it easy any longer. The Indian Express quoting a Finance Ministry note lists out a number of stringent actions the government has advised PSBs to take to recover dues. This includes making use of debt recovery tribunals and the SARFAESI Act which empowers them to recover NPAs without court intervention.
Clearly the noose is tightening with rapid pace around both defaulters and banks. And one only hopes the momentum continues so we no longer have ‘affluent promoters with sick companies’ as the Finance Minister calls them, eating away at public money.
While public ownership of banks avoids Lehman Bros kind aggression,it may turn blind eye to other kind of issues like NPA.

SBI seems to be erring on the side of caution as it was also the largest lender for Kingfisher Airlines. SBI is unlikely to consider Jet's request for debt restructuring till EY submits the forensic audit report," said a source close to the development.
Jet Airways declined to comment. SBI said it does not comment on individual accounts or their treatment.
The airline is believed to have requested SBI for a lifeline, which entails fresh funds and conversion of a part of the existing debt to equity. Jet's debt stands at over Rs 8200 cr, and it recently declared a third straight quarter of losses of nearly Rs 1300 cr. Naresh Goyal has so far been unsuccessful in finding a white knight in Tata Sons as well as its existing 24% joint venture partner Etihad.
Jet Airways had been on the brink of collase in 2013 too, and then Naresh Goyal had brought Etihad on board and ensured cash infusion of nearly Rs 3600 cr. This time round Naresh Goyal may have no choice but sell a significant par of his 51% stake in the airline he founded nearly 25 years ago. The airline has not been able to pay salaries to nearly 15% of its workforce ie primarily pilots and senior management. It has stropped free meals for economy seats, and this week announced it would be cancelling seven routes 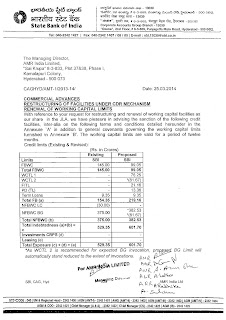 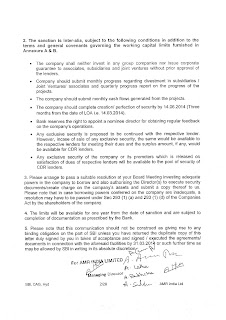 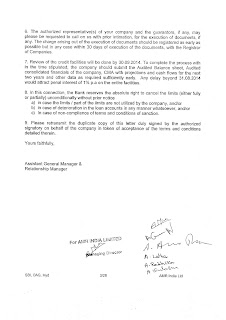 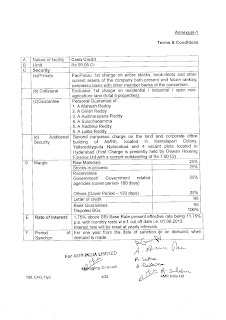 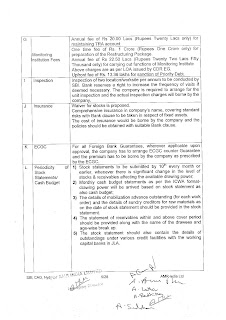 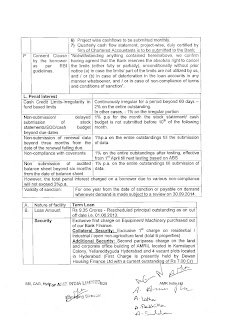 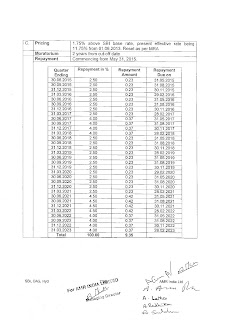 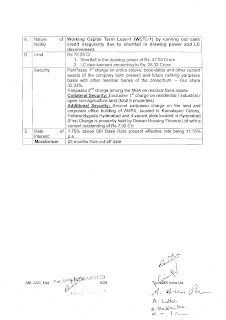 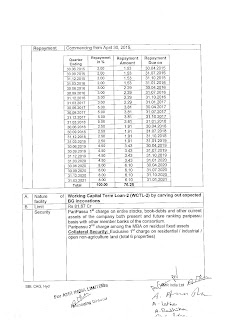 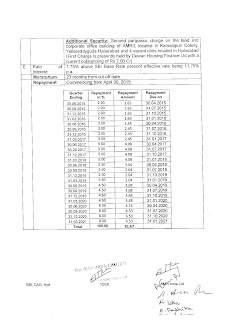 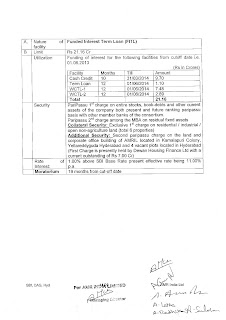 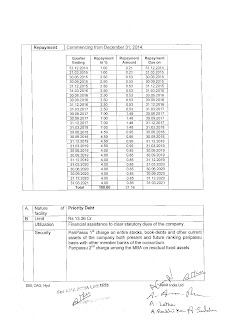 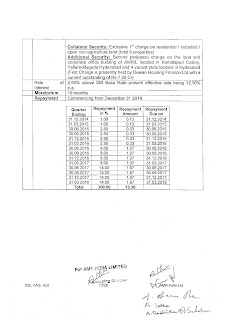 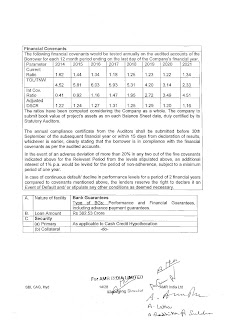 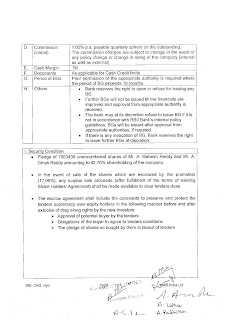 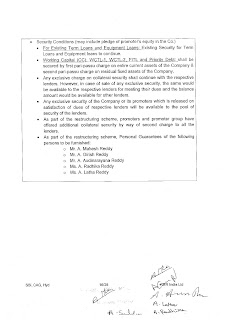 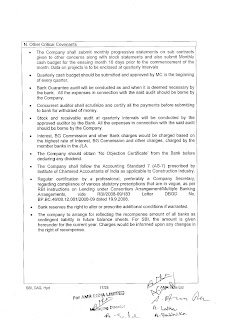 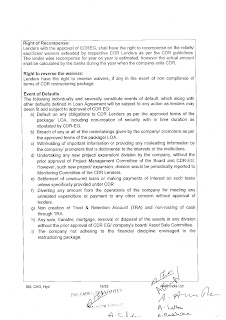 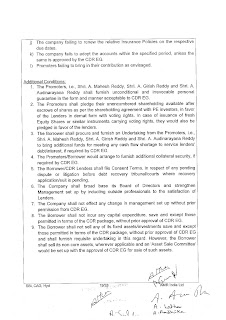 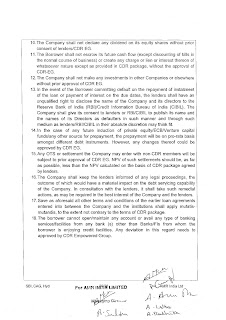 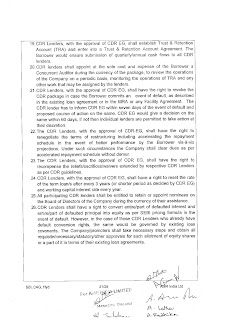 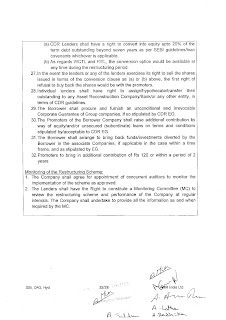 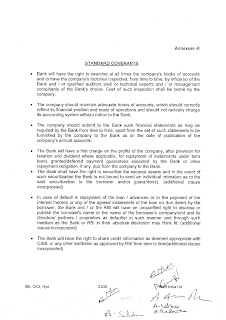 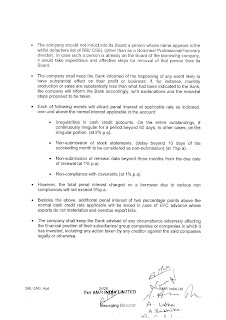 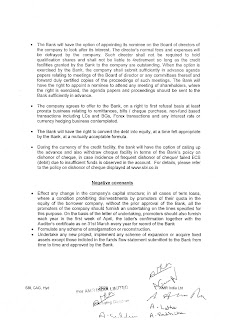 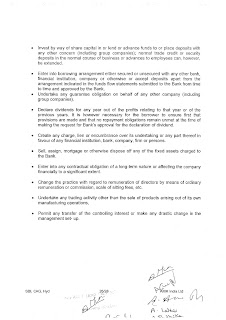 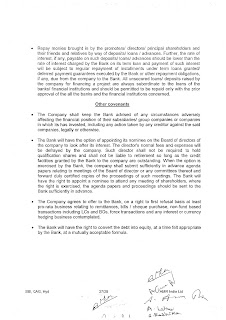